Though born in Karnataka and largely trained in Maharashtra, Kumar Gandharva spent the later period of his life in Madhya Pradesh. During this time he traversed the entire oeuvre of Hindustani classical music and eventually succeeded in creating a version of the classical which was modern and which also bridged the gap with the folk. A tireless explorer, he was aptly called “a Columbus of the raga music” since he, in many amazing ways, rediscovered, for music, territories both in terms of forgotten areas of many ragas as well as the folk springs of the classical. He dared to go beyond the boundaries of the gharanas in keeping with his creative zest and innovative zeal. Besides restlessness with constraints and a natural urge to exceed and question, his music reveals the deeply interrogative character of its thinking creator.


For him each time he rendered a raga, it was a new exploration. The conventional meaning or intimation of a raga would get transformed into a new meaning surprising and sometimes even disturbing. The fixed enclosure of a raga would be made to yield freedom to invest it with nuances and resonances, in other words not merely to improvise but to create. Some of the newness came from the yields of the excavation that he did to uncover the buried layers, the layers which time had pushed into oblivion. Some of the new meanings were in fact meanings retrieved. The raga in the rendition of Kumar Gandharva enjoyed a multiple selfhood: it was itself and yet many other selves.

Kumar Gandharva all too often pushed music to transgress the grammatically permissible or the conventional and to bring within the realm of music new and refreshing elements. He had received firm and solid training in music and even as a child prodigy could reproduce the musical styles along with the nuances of various gharanas. His strong feeling was that these styles tended to encourage imitativeness and curbed creativity. According to him, sticking to gharana music meant that a new generation was merely expending the riches collected and deposited by the ancestors, living off on the interest of the inherited and adding nothing of one’s own. Weary of leaving behind a new gharana, Kumar Gandharva, nonetheless, did develop a unique style of his own, difficult to imitate but enjoyed by a vast number of listeners, many of whom came from such diverse creative disciplines as poetry, architecture, painting, theatre, science and technology. He gave pleasure and surprise, a sense of mystery, and in a deep sense, quickened our racial memories. He sang and celebrated life in the perennial shadow of death: his music is spirited celebration and irrepressible requiem at the same time. He sang passionately about the need and urge for the dispassionate. Put simply, his music seems to convey a tragic message: live since you have to die, enjoy the gift of life for soon it would be taken away. In the twilight zone where life and death look at each other without regret or rancour, in the ineffable space between joy and sadness, Kumar Gandharva rooted his music. He lived to sing and sang to live.

For a number of years, his prolonged illness had forced him to lie down and listen. It was during this rather agonizing period that Kumar Gandharva discovered the rich repertoire of the folk music of the Malwa region. It proved to be not only an enriching discovery for Kumar’s own music but also for the entire classical music. Through his musical experiments it became evident that in the folk lay the seeds of the classical and that a reconnection with the folk could revitalize the classical. Both for developing a very effective, distinct and bare style for singing Kabir, the medieval revolutionary poet, and for his immense courage and daring imagintation, he came to be called the Kabir of classical music. Like Pt. Bhimsen Joshi, Kumar Gandharva created and expanded a new intelligent and critical audience for classical music in India in the later half of the twentieth century.

He composed new ragas including one in praise of Mahatma Gandhi and another to celebrate the new architecture of Le Corbusier in Chandigarh. He also wrote many songs. He walked somewhat alone on a path of courage and creativity. He dared to take classical music into areas it had never gone into before. He gave classical dignity to the anonymous folk. He recreated in his music the ever-evasive history of Indian music as he expanded the geography of music in our time. Seldom has the Indian classical tradition known such furious and visionary creativity as Kumar Gandharva embodied.

Kumar’s role is very similar to that of an archaeologist, who points out the original beauty and grandeur of an idol which is worshipped, even as it lies buried, under layers of dust and dirt, in some desolate place. There is only one important difference, An archaeologist does not worship an idol that has been found after excavating a mound. In Kumar’s personality an archaeologist’s penetrating insight coexists with the deep faith of a sincere devotee. This alone should bare the root of Kumarji’s controversiality and should make obvious his greatness too.
- Shri Rahul Barpute

“ It was like a meteor that he passed across the Indian sky and cut in his wake the body of Hindustani classical music into two neat halves; one half before Kumar Gandharva and one half after him, a kind of a B.C. and an A.D. in Indian music. This book examines the magical opening up of a man from one tradition to the building of another.”

“Kumar sang out of the Bandish and not out of the Raga- a complete turnaround in the culture of Hindustani classical music. And of course the passion and intensity with which Kumar invested his performance.”

“It could be said without the slightest exaggeration that it was Kumar Gandharva who brought Bhakti Sangeet back into our music. Bhajan singing is not Bhakti singing, Kumar used to say. It is not the subject of God in the lyrics of the Bhajan that makes it into Bhakti singing- but the man singing it.” 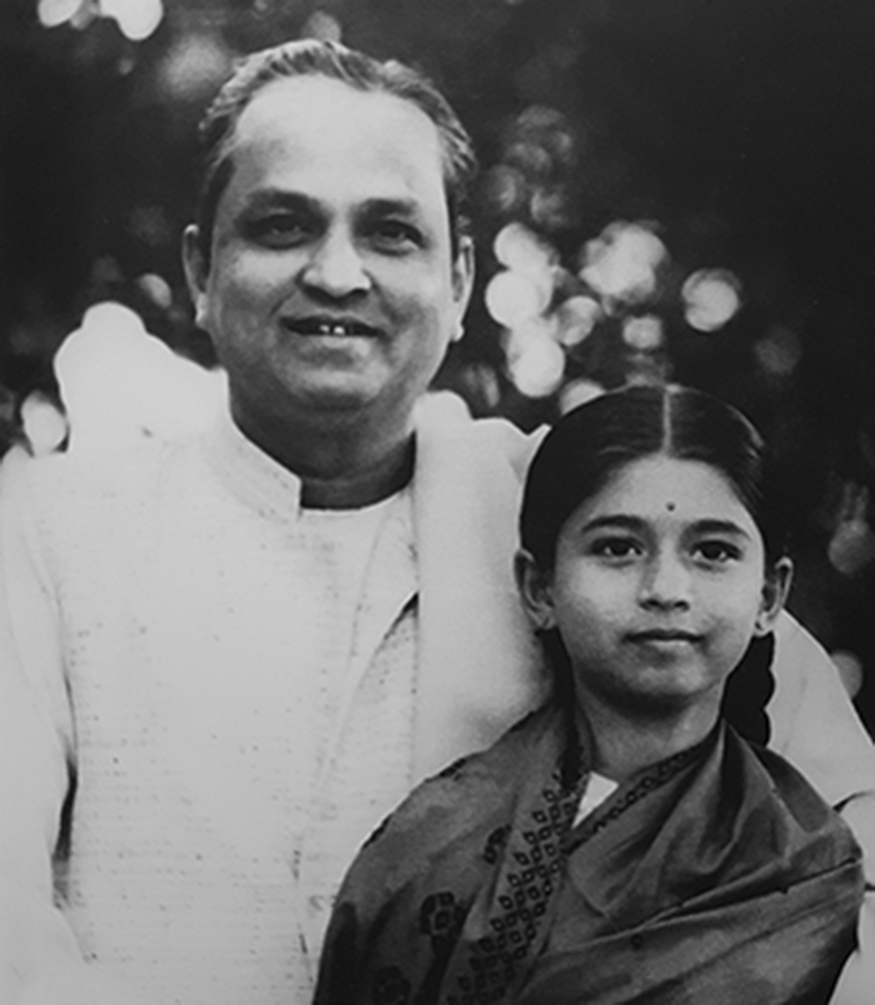